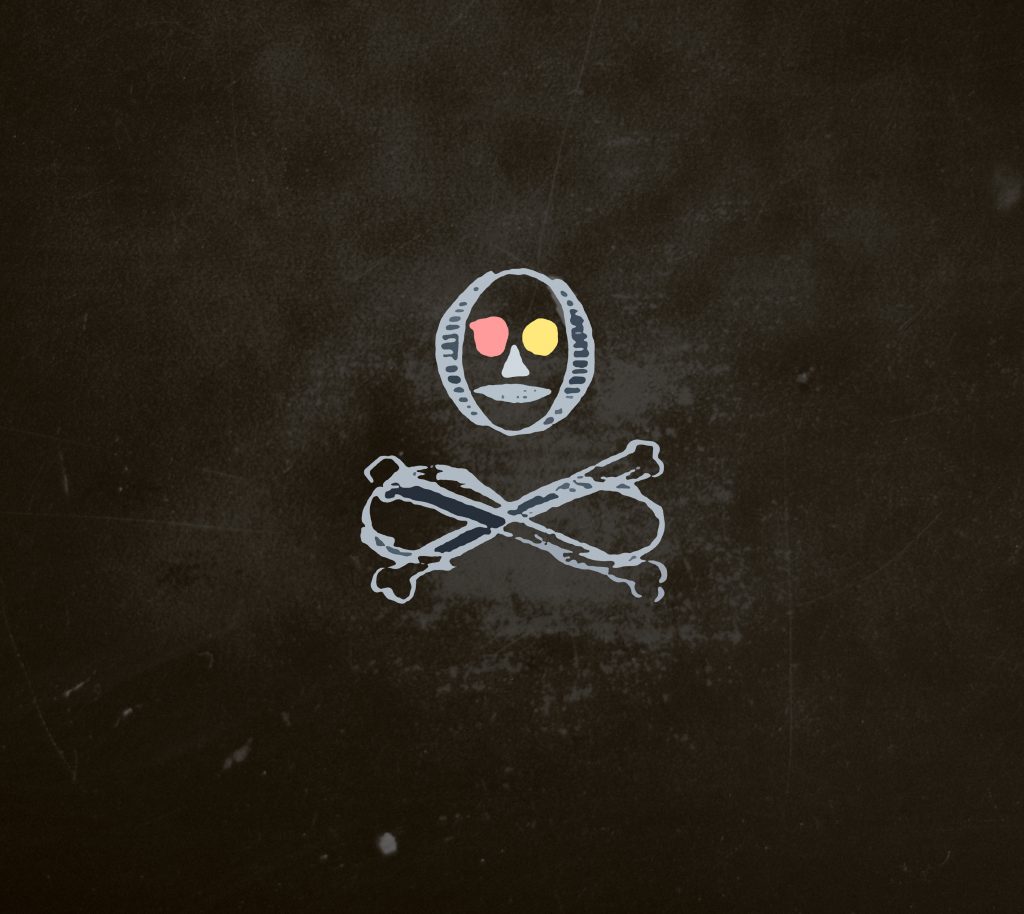 4 Δεκεμβρίου 2014
Album
Stereo Productions
Producer: Dramamini
Number of discs: 2
Buy It From us
Buy It From Bandcamp

Nightride is the second studio album released by American singer Tinashe, released on November 4, 2016. The first single from the album, “Company” was released on September 16, 2016. The album also includes the promotional singles “Ride of Your Life” and “Party Favors”. Unlike the single version of “Party Favors”, the album version doesn’t feature rapper Young Thug. The album is the first part of a double album to be completed with Joyride in 2017.

In 2007, Tinashe joined girl group The Stunners, founded by Vitamin C. Her bandmates were friends Marisol Esparza, Allie Gonino, Hayley Kiyoko, and Kelsey Sanders. Six months after their formation, the group signed with Columbia Records. The Stunners recorded a single that was to be used for the iCarly soundtrack; however, the single was never released.

In 2009, the group left Columbia Records and signed a production deal with Lionsgate Entertainment, who also produced a scripted television show pilot based on the group for MTV. On March 18, 2009, they released a single, “Bubblegum”, on iTunes, along with the official video.

In October, the group released a 5-song EP, influenced by artists such as Madonna, Gwen Stefani, and Rihanna. The music video for their promo single, “We Got It”, was released on February 22, 2010.